Cold-forging heatsink, made of AL1070 Pure Aluminum which with the strongest heat conduction performance and thermal conductivity is 2.4 times of general die casting aluminum. The Air respirator is equipped with superior water resistance performance. Meanwhile, it makes the gas molecules capable of easily going through the microporous on the film, and then achieving breathing performance in order to finally keep the pressure and moisture balance.

Using 8 group of Lumileds 3030, the luminous efficacy of LED Stadium Light 1440W reaches up to 140lm/w which makes the whole light with 200,000lm. This is much higher than most of the LED Floodlights in the market, not to mention those traditional lights. 10°/ 25°/45°/60°/90° lens are provided for a wide application. The highest quality Meanwell HLG driver is adopted to make sure a long lifetime with 7 years warranty.

With an excellent IP rating of 66, this LED Stadium light 1440W is durable and protects against tough weather conditions without causing any harmful effects on the bulb. This is ideal for lighting up sports courts, such as tennis courts, basketball courts, or football stadiums.

The extended bracket is offered additionally for special installation required. 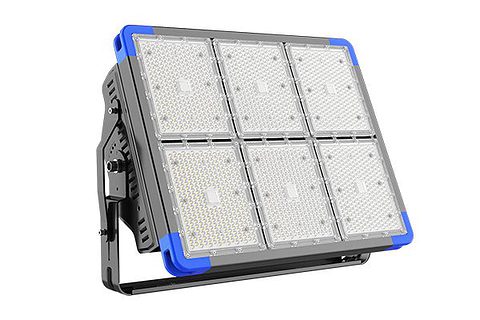 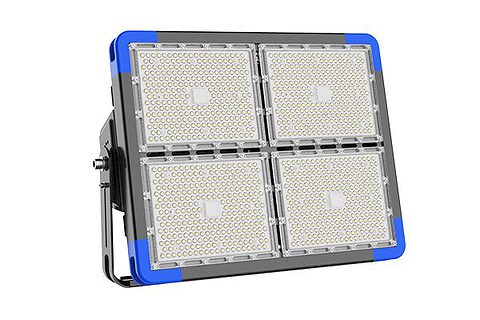 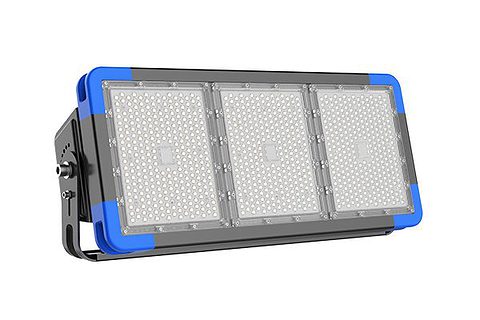 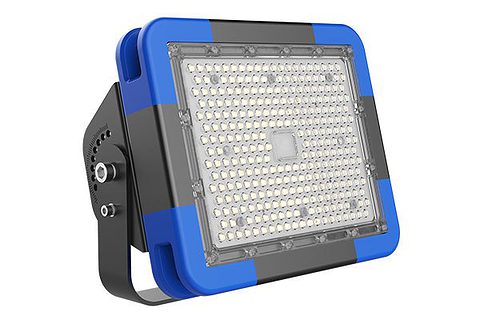 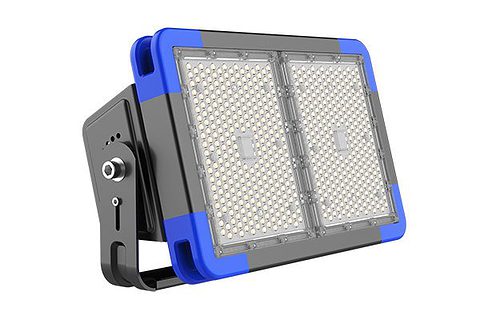